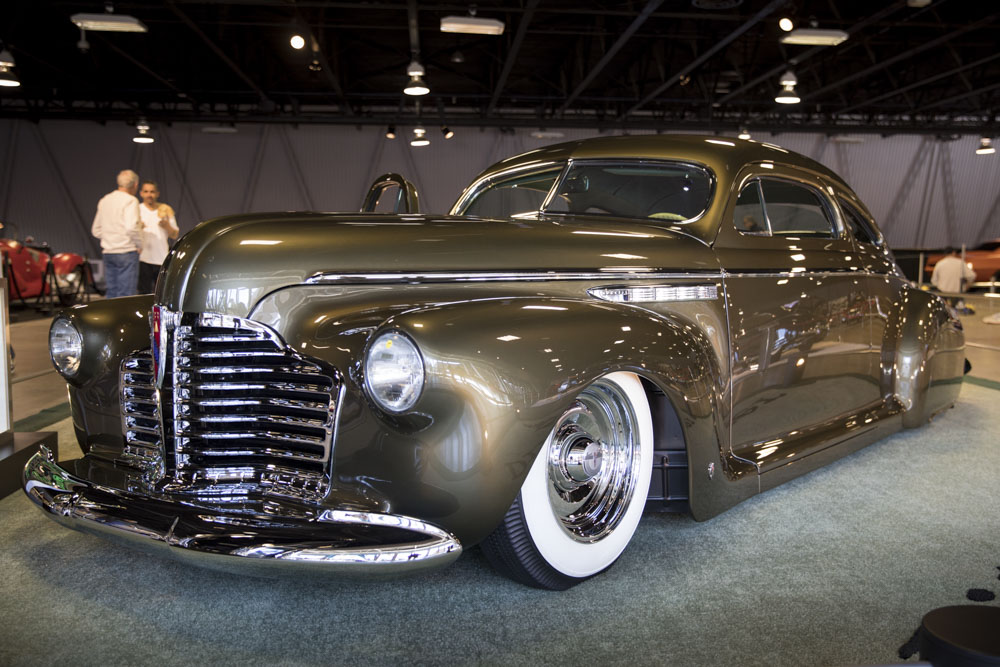 Built by Lucky 7 Customs, the extensively customized Buick owned by Clifford Mattis beat out five top competitors for the coveted award, which was presented during the concluding ceremonies at the Cal Expo Fairgrounds on Sunday, February 18.

Sacramento, Calif. (February, 2018) – An extraordinary 1941 Buick Sedanette owned by Clifford Mattis and built by Antioch, Calif.-based Lucky 7 Customs was named as the recipient of the coveted “Custom d’Elegance” award at the 68th Annual O’Reilly Auto Parts Sacramento Autorama, in a presentation made during closing ceremonies at the Cal Expo Fairgrounds on Sunday.

Nicknamed “Dillinger,” the Buick earned top honors in a field of six customs competing for the award, which recognizes the best hand built custom vehicle from 1935-1948 that embodies the true spirit of a classic custom.  The honor places Lucky 7 Customs alongside iconic customizers like Gene Winfield, Joe Bailon, George Barris, and John D’Agostino on the show’s historic perpetual plaque.

Living up to its reputation as the “Kustom Capital of the World,” Sacramento Autorama featured the display of more than 900 of the country’s most prized custom vehicles.  Attracting tens of thousands of enthusiasts, the event provided a first-hand look at radical customs, trucks, hot rods, muscle cars, street machines and motorcycles.

On top of the “Custom d’Elegance” award, “Dillinger” also received the “World’s Most Beautiful Custom” award recognizing the favorite custom from 1936 to present that features a silhouette change, including a chop, channel or section. Established in honor of Autorama creator H.A. Bagdasarian, the winner’s name will be enshrined on the eight-foot tall perpetual trophy.

Culminating the three-day celebration, Sunday’s ceremonies featured the presentation of the annual “King of Kustoms” award to “Maybellene,” an incredible 1958 Lincoln Continental powered by a twin supercharged Falconer V12 owned by Sue and Tad Leach and built by Dave Kindig and the team at Kindig-It Design. King of Kustoms recognizes the best 1935-1964 custom build with particular focus on bodylines, design, flow, and quality of workmanship. Autorama judges also considered the use of color, design of paint and the look of the interior, with the vehicle’s exterior maintaining the true spirit of a classic custom.

Selected by the Barris family for a custom that showcases the best metal work, alignment of body panels and paint, the Sam Barris Memorial Award was won by “Surf Seeker,” a 1965 Volkswagen Bus built and owned by Ron Berry. The Joe “Candy Apple Red” Bailon Award, designed, created and handpicked by iconic custom car designer and builder Joe Bailon, was presented to “American Dream,” a 1950 Mercury owned by Mike and Rita Garner and built by Richie Valles of Unique Twist.

The Autorama’s Dick Bertolucci Automotive Excellence Award was presented to a 1957 Chevrolet Corvette nicknamed “Family Affair,” owned by Richard and Bonnie Cox and built by Kindig-it Design. The award recognizes a vehicle manufactured before 1973 that Dick Bertolucci personally felt exhibited the best craftsmanship in assembly, fit and finish, and detail.

“The 68th Sacramento Autorama was one of the most spectacular events we have ever had,” said John Buck, owner of Rod Shows and producer of the Sacramento Autorama. “Hundreds of the nation’s best custom vehicles were on display, as crowds were treated to amazing sights all weekend. We hope everyone will join us next year for the 69th Annual Autorama as well.”

For more information about the Sacramento Autorama and the full list of 2018 award winners, please visit www.rodshows.com/sa. 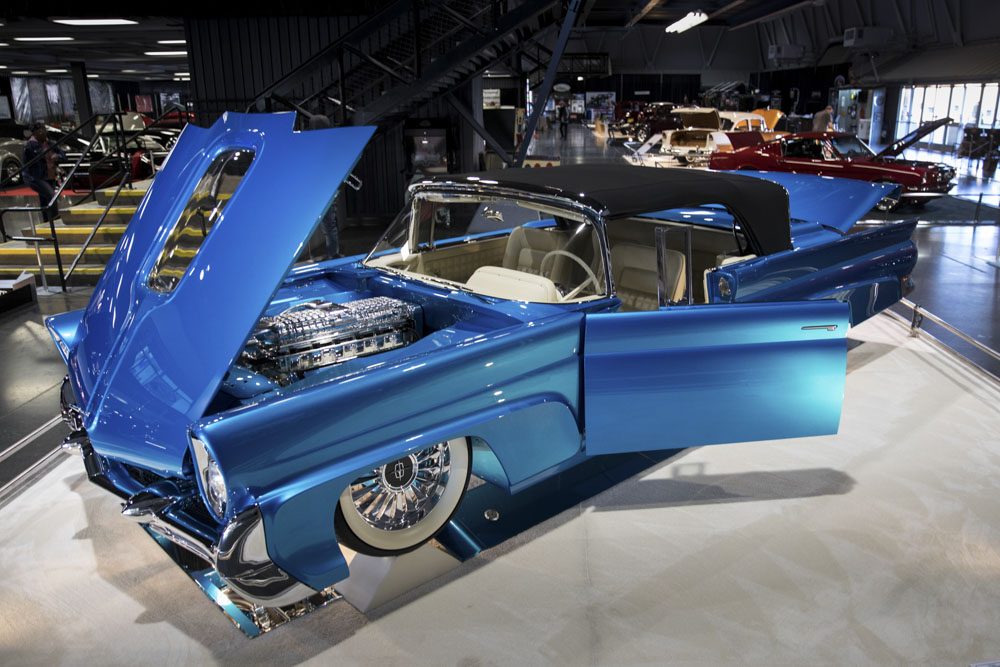 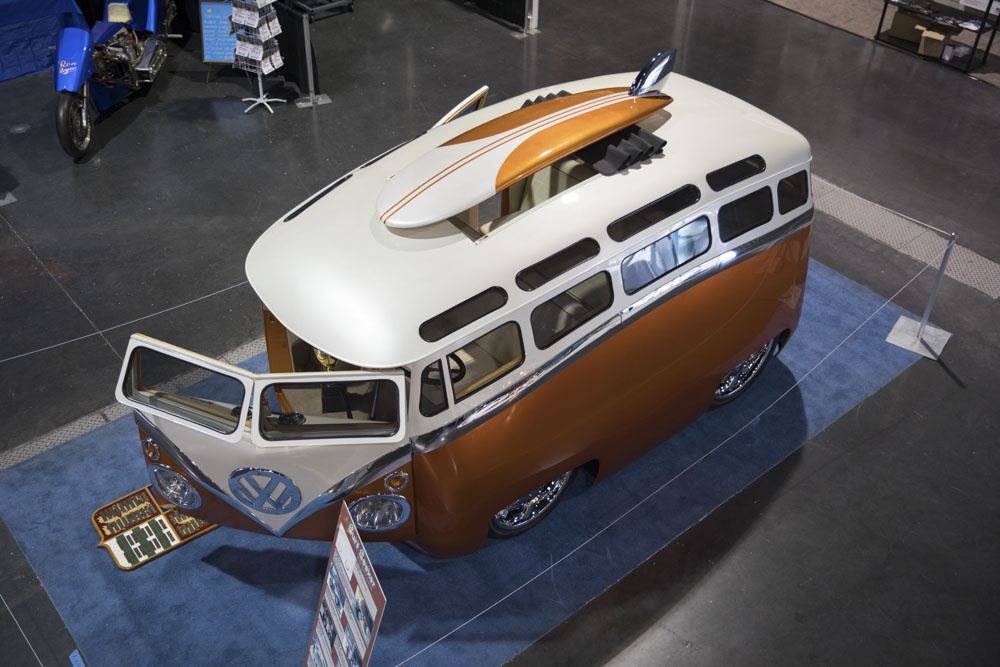 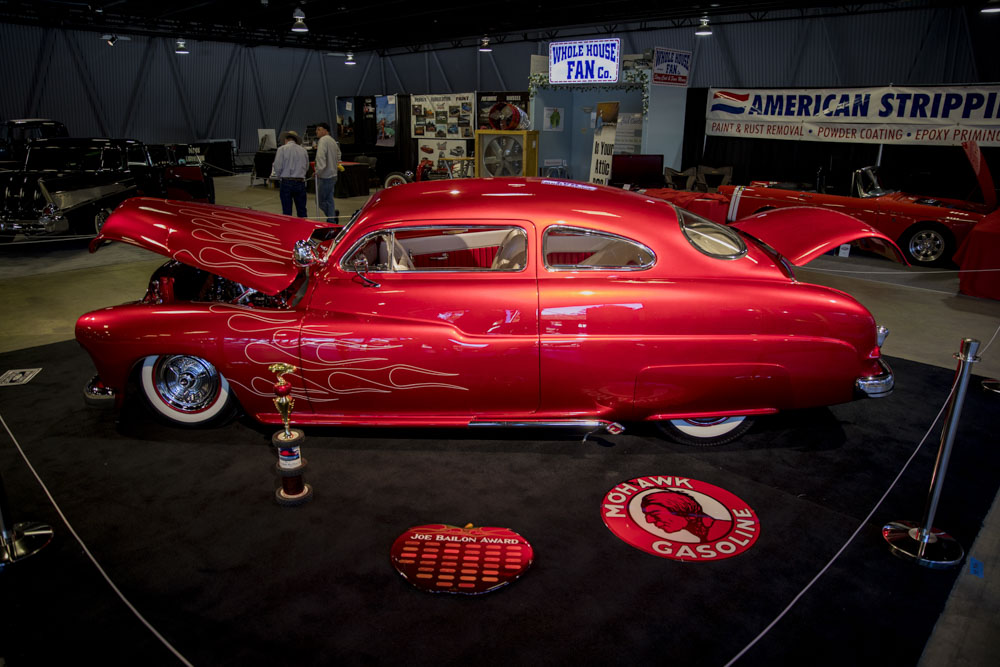 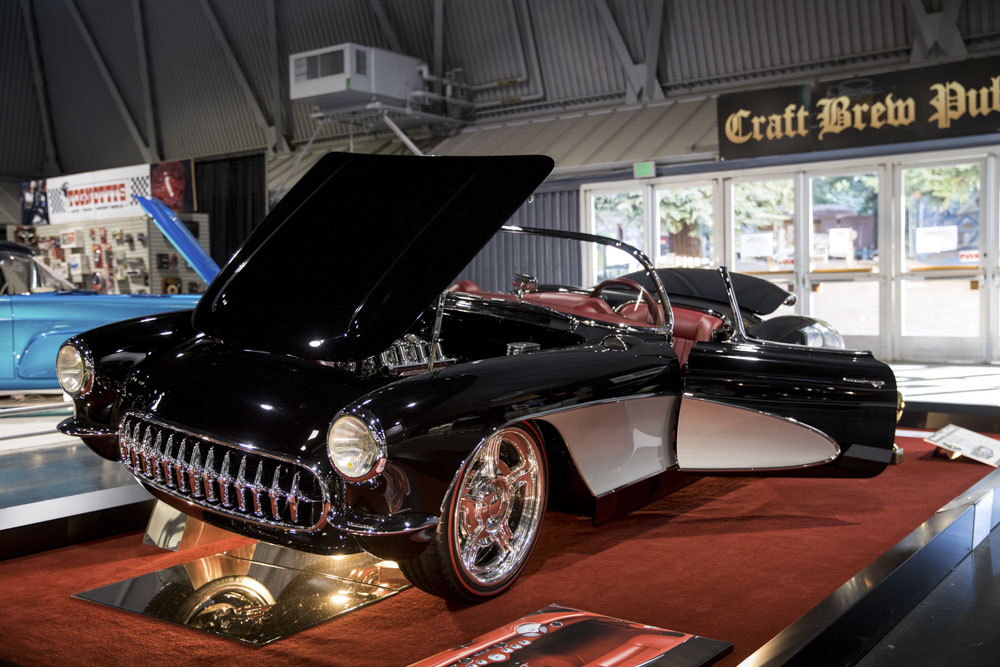