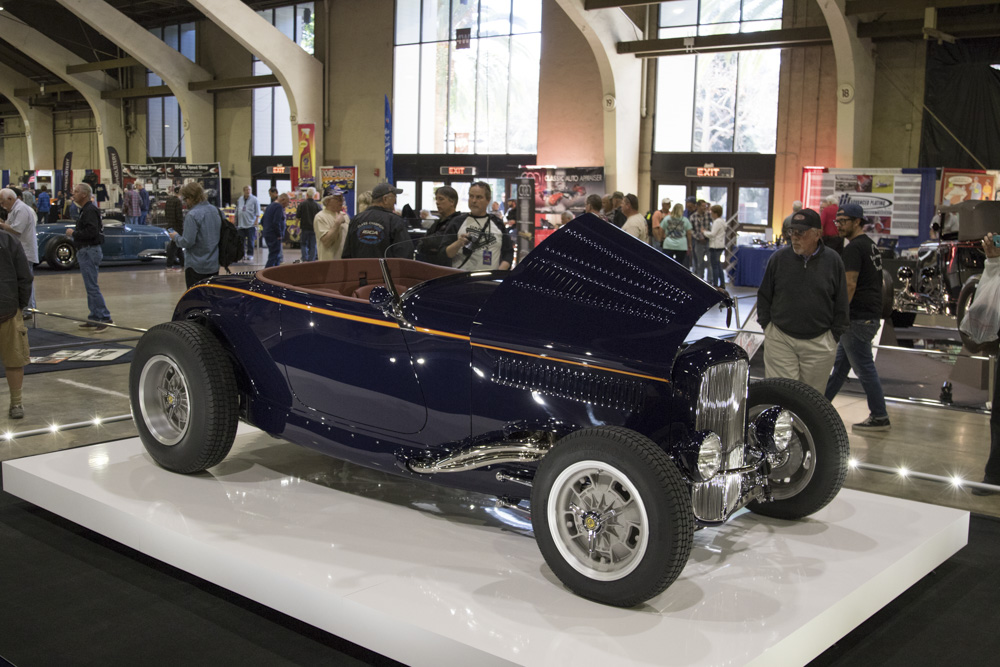 Owned by Dave Martin and built by Hot Rods & Hobbies, the customized ’31 Ford was awarded the highest honor in hot rodding, besting 14 other cars in the largest AMBR contender field in Roadster Show history.

Pomona, Calif. (January 28, 2018) – A 1931 Ford Roadster owned by Dave Martin and built by Signal Hill, Calif.-based Hot Rods & Hobbies earned the coveted “America’s Most Beautiful Roadster” title in a highly anticipated announcement made Sunday during the closing ceremonies of the 69th annual Grand National Roadster Show (GNRS) at the Fairplex in Pomona. The event also included the presentation of the Al Slonaker Memorial Award to Mark and Dennis Mariani’s Rad Rides 1929 Ford Model A, while Fred and Diane Bowden’s 1937 Lincoln LeBaron won the Blackie Gejeian Award and Mike Garner’s 1950 Mercury was named as the recipient of the George Barris Kustom d’Elegance award.

More than 400 individual vehicles were honored during the culmination of GNRS, which lived up to its moniker as “The Grand Daddy of Them All” by presenting more than 1,000 of the world’s hottest custom vehicles and attracting tens of thousands of fans over the course of the weekend.  Customs, restorations, muscle cars, trucks, hot rods, Rolling Bones vintage vehicles and street machines exemplified the very finest that the roadster world has to offer.

One of the most sought-after awards in the custom car world, “America’s Most Beautiful Roadster” is presented annually to the best “open” hot rod in the country.  In winning this year’s nine and a half-foot tall trophy and $10,000 prize, the newly named winner earned a prestigious place alongside such legendary builders as George Barris, Andy Brizio, Boyd Coddington, Barry White, Troy Ladd and Chip Foose.

A crowd favorite throughout the event, The Martin Special was praised for its precision craftsmanship and dazzling aesthetics, as well as its provenance. In a prior form the car competed in the famed Silver State Classic open road race and while the latest, show-stopping iteration of the car has Indy Roadster influences it also has a 500hp Ed Pink Racing Engines built small block power plant harkening back to its prior form.

“Dave Martin’s car is an amazing hot rod that began as a bare metal race car and ultimately earned the highest honor in the rodding world,” said John Buck, owner of Rod Shows and producer of the Grand National Roadster Show. “This Ford Roadster possesses all the qualities that our judges look for, truly blowing us away thanks to its exceptional craftsmanship and innovative styling.”

The 2018 Grand National Roadster Show offered special exhibits like the “American Muscle Car Gathering,” which featured over 100 rare stock and restored muscle cars, each representing the finest of their respective make and model. The shows “Rolling Bones” display included nearly every example of hot rod developed the iconic Greenfield Center, NY builder, which is credited with transforming the street rod scene with a strict adherence to land-speed-inspired aesthetics and traditional build techniques. The Lifestyles Car Club presented a selection of lowriders, honoring the influence of the culture to the Southern California landscape.

For more information about the Grand National Roadster Show and for the full list of 2018 award winners, please visit www.rodshows.com/gnrs/. 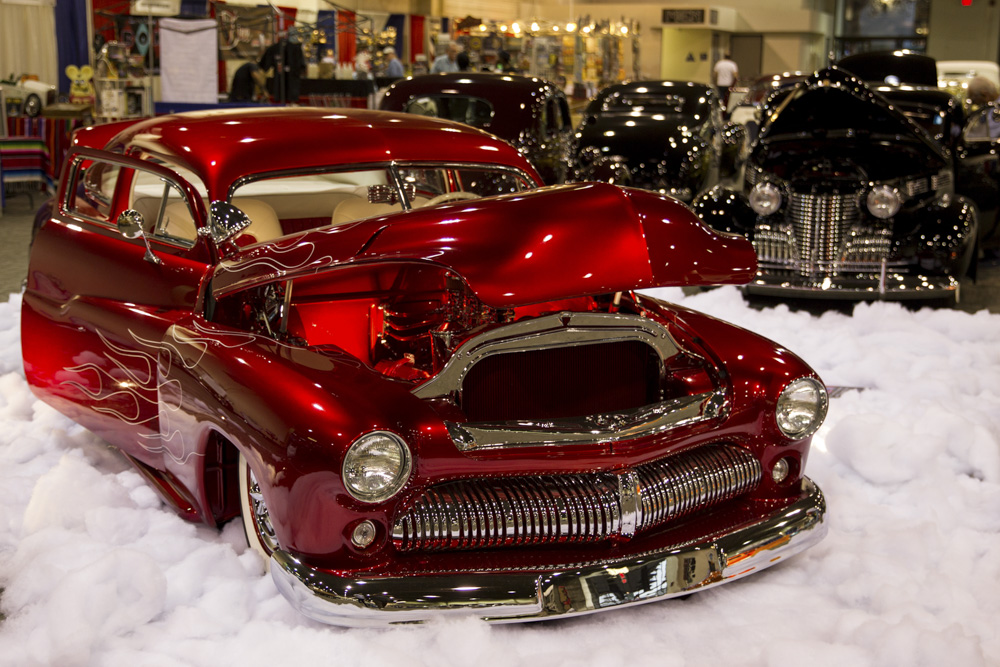 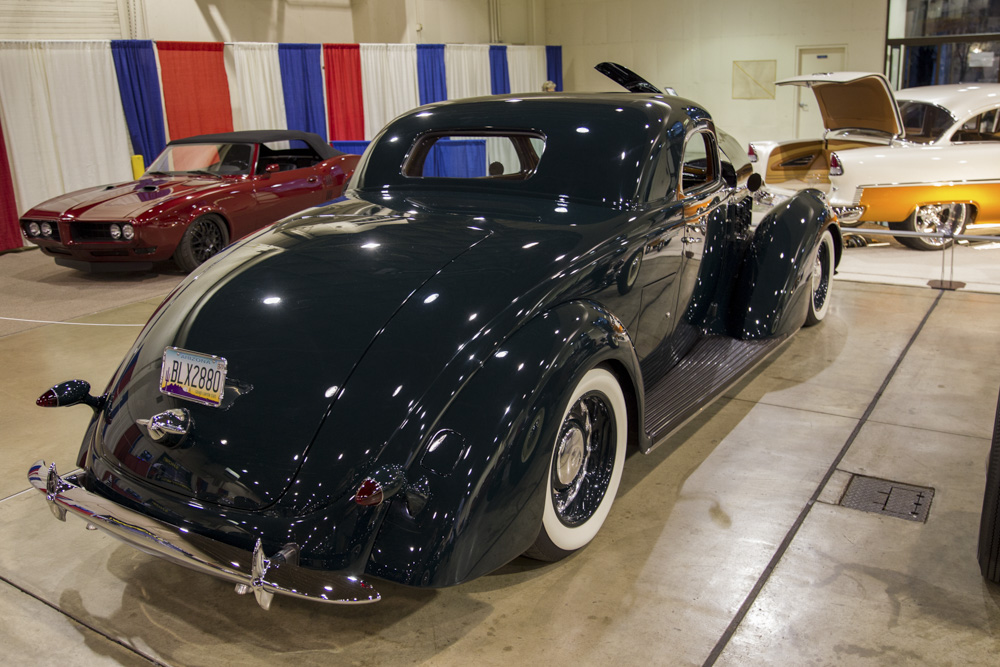