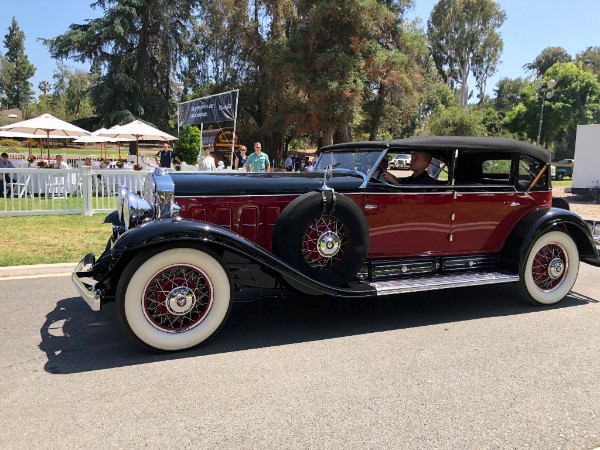 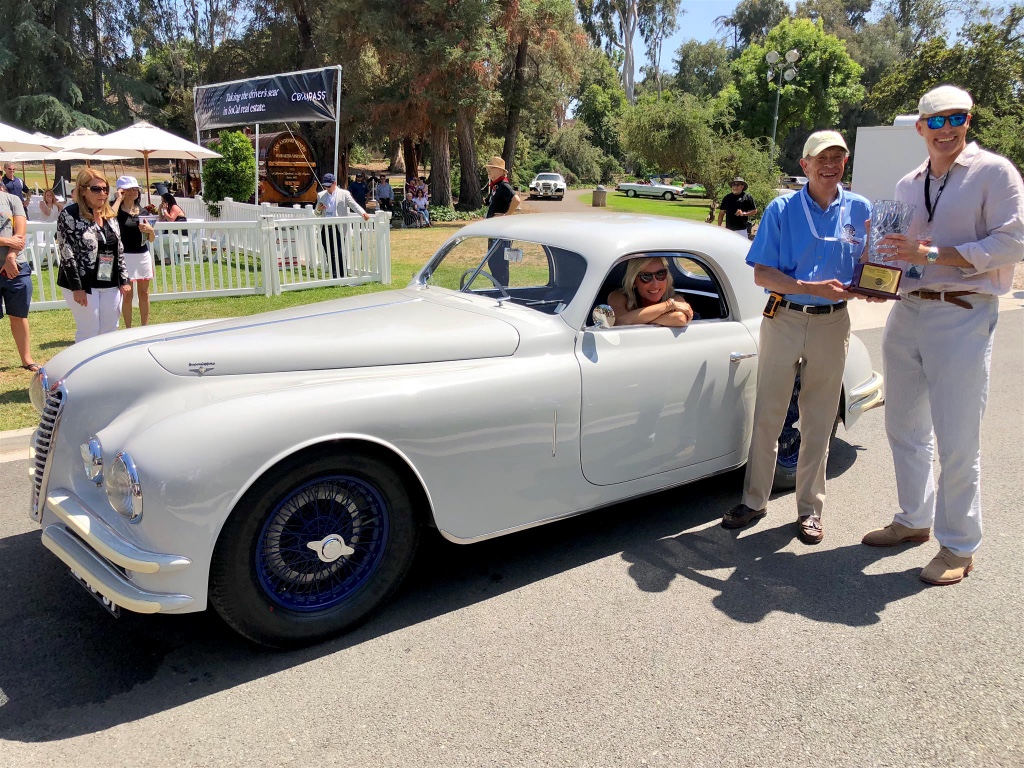 The eighth annual event showcased more than 350 rare and exotic cars, raised more than $300k for local charities and wowed a crowd of more than 10,000 people with a special class of 10 historic Paul Newman race cars owned by comedian and car collector Adam Carolla

In its eighth year, the San Marino Motor Classic hosted 357 cars and welcomed more 10,000 attendees. The show also raised more than $300,000 for the Pasadena Humane Society & SPCA, the Rotary Club of San Marino and the USC Trojan Marching Band. To date, the event has generated $1.9 million for charity and is produced with no paid staff.

The 1930 Cadillac V16 Murphy Body Phaeton not only took home “Best of Show” pre-war honors but was also deemed the “Most Elegant Open Pre-War Car” at the event. The body of the Cadillac is the only one of its kind and was fabricated in Pasadena, California, not far from Lacy Park. The exceptionally beautiful 1947 Alfa Romeo 6C 2500 Super Sport Coupe that won “Best of Show” post-war honors is an early example of Carrozzeria Touring Superleggera coachwork and one of the coachbuilder’s most admired designs.

“Between the amazing selection of cars and this stunning location, I’m not sure it gets much better,” said Aaron Weiss, event chairman and co-founder of the San Marino Motor Classic. “The Paul Newman race car feature class engaged spectators young and old – it was striking to see all of them on the lawn and made the event extra special.”

This year’s special class, “Adam Carolla’s Paul Newman Collection presented by Passport Transport,” featured 10 Paul Newman race cars spanning the actors entire racing history. The cars ranged from a compact 1978 Nissan 200SX that produces just 100 horsepower but won 19 out of 22 races Newman entered between 1978 and 1979, to a menacing looking Nissan 280ZX Twin Turbo V8 (one of three) that produces 933 horsepower and competed in the 1981 IMSA GT season to the Porsche 935 that Newman drove to a class win at Le Mans. This was the first time that the collection has been shown in public. In addition to the race cars, Carolla also entered two of his classic Lamborghinis into the show, a one-of-one Blu-Medio (deep blue) 1971 Miura SV and a dark gray 1965 350 GT, which stood out amongst an impressive class.

The event featured a broad spectrum of collector cars from the brass and nickel era to pony cars, woodies and everything in between. Lamborghini, Ferrari, Porsche and Mercedes-Benz were showcased alongside Jaguar, Alfa Romeo, Aston Martin and Rolls-Royce.

The organizers of the San Marino Motor Classic have announced that the 2019 event will be held on June 9, 2019. For more information please visit www.SanMarinoMotorClassic.com.

ABOUT THE SAN MARINO MOTOR CLASSIC
The San Marino Motor Classic is a concours-level collector car show and competition that features a broad array of motorcars that span more than a century. Co-founded by Aaron Weiss, Paul Colony and Ben Reiling, it is the successor of the Los Angeles Concours d’Elegance. For more information including directions, a list of past winners, competing classes and to purchase tickets visit: www.sanmarinomotorclassic.com. 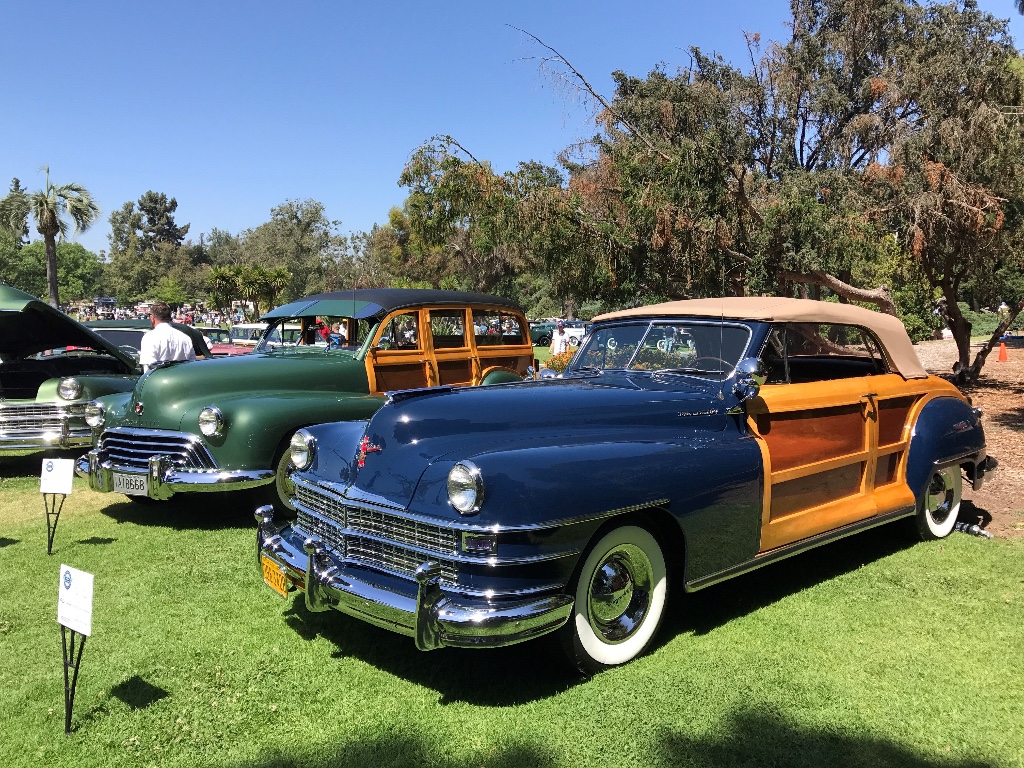 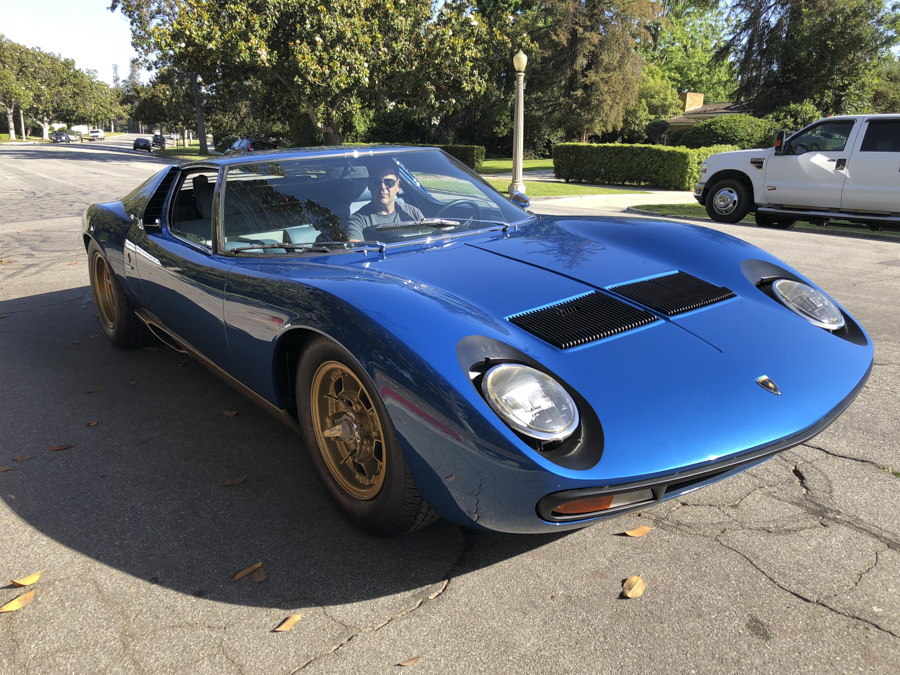 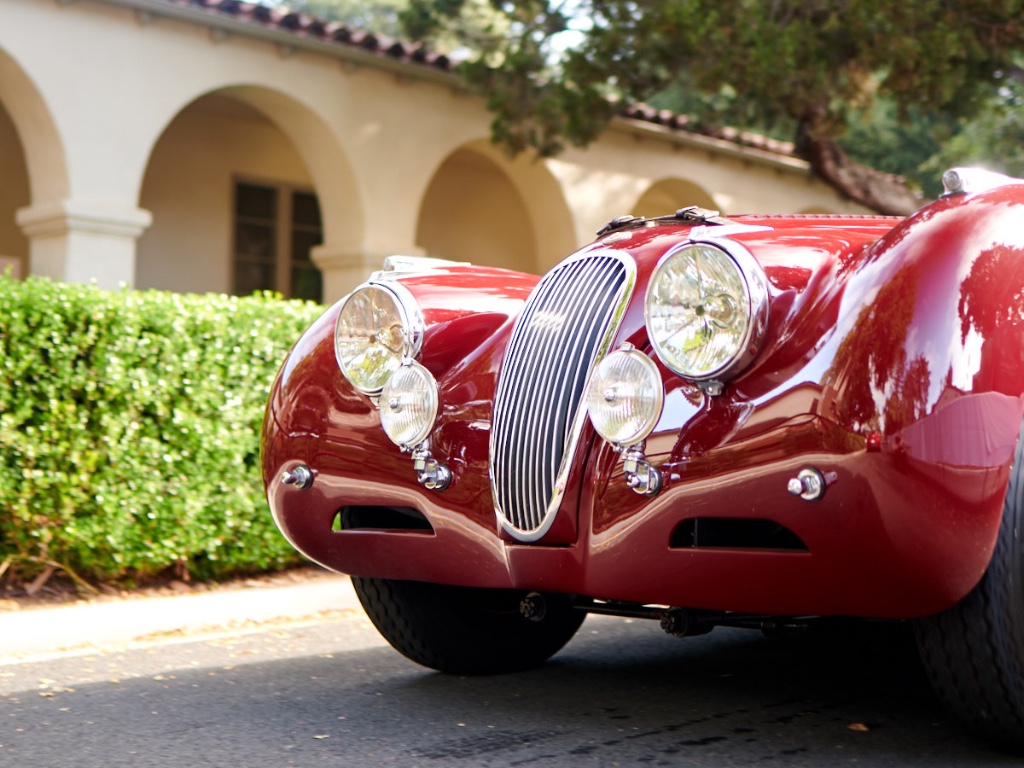 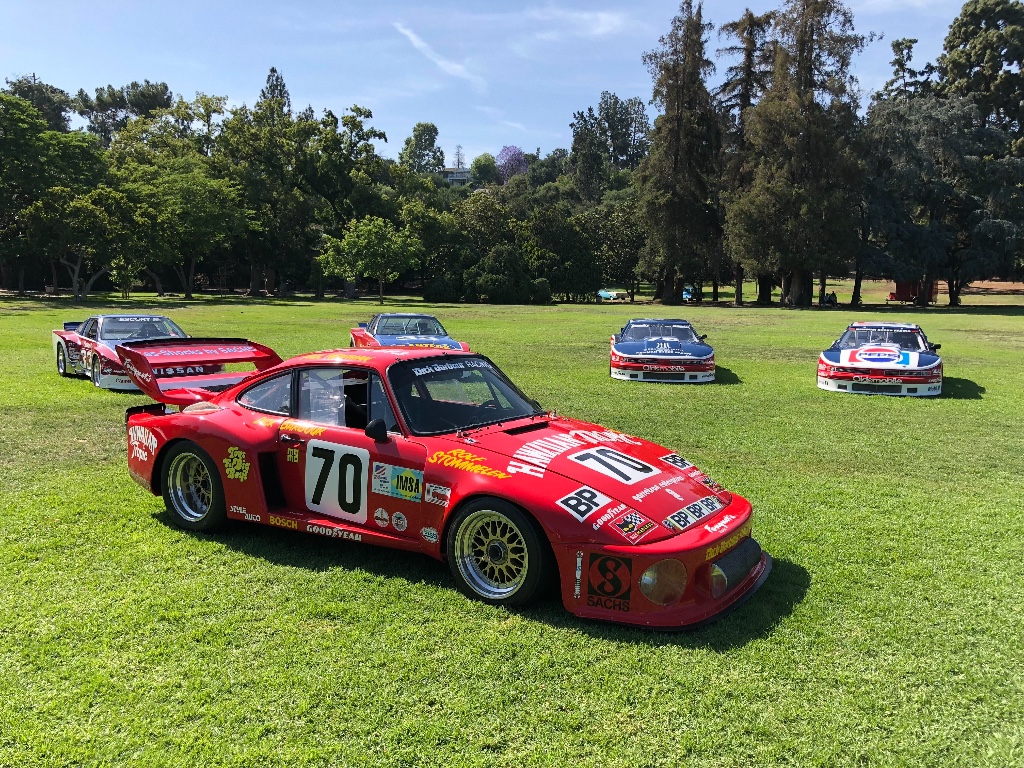