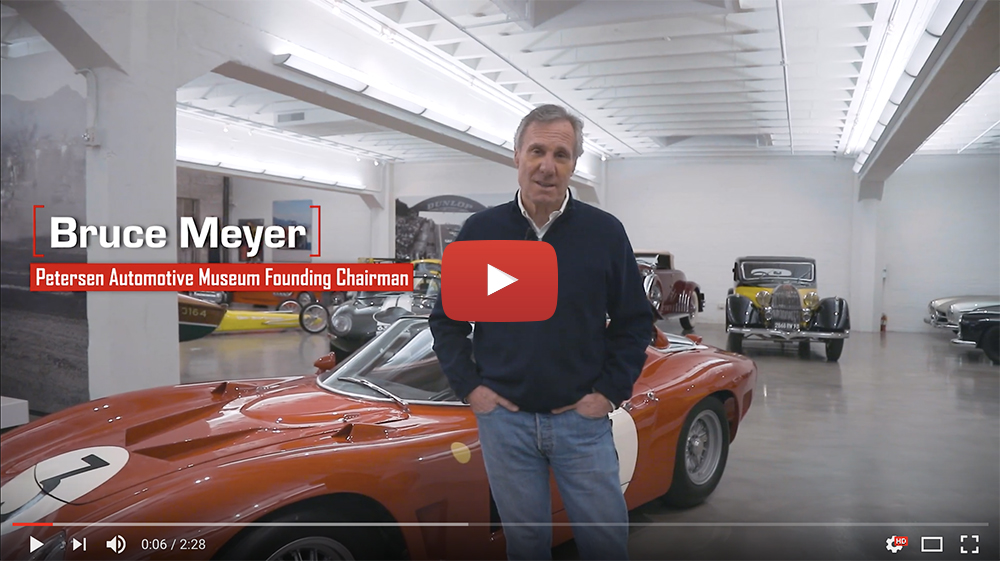 LOS ANGELES (January 25, 2019) – On Saturday, February 23, 2019, the Petersen Automotive Museum will open its newest exhibit featuring 10 groundbreaking race cars, each with a unique story of triumph and victory, from the collection of Petersen Founding Chairman Bruce Meyer. Titled “Winning Numbers: The First, The Fastest, The Famous,” the exhibit will include exceptional competitors including Le Mans winners, land speed record setters, dragsters and road racers.

Visitors of the display will find the winningest Ferrari road racer of all time, the 1957 Ferrari 625/250 Testa Rossa, which claimed first prize in more than half of the 50 competitions in which it was raced; the first production 1962 Shelby Cobra, CSX2001; the 1962 Greer Black Prudhomme, which was raced by drag racing legend Don Prudhomme who won 237 of the 241 races in which he piloted the car; the renowned 1952 So-Cal Speed Shop Belly Tank Racer, which was fashioned from a P-38 Lightning fighter belly tank from World War II by hot rod racing icon Alex Xydias; the 1979 Kremer Porsche 935 K3 that took first place overall at Le Mans; and the 1929 Ford “747” Bonneville Racer that Meyer ran 204 mph at Bonneville Salt Flats.  Although the 1929 Ford wasn’t the initial qualifier, Meyer is a member of the legendary Bonneville 200 MPH Club.

“Winning Numbers” will run through January 19, 2020. Keeping with tradition, the exhibit will be preceded by an opening reception featuring gourmet food and a fireside chat session hosted by Meyer himself. The exhibit represents the first installment of the three-part “California Collecting” exhibit series, which will focus on three prominent collections belonging to the region’s most revered enthusiasts.

“Bruce Meyer is perhaps one of the most influential ‘car guys’ in the world, and there is no better collection than his to kick off our 25th anniversary,” said Petersen Automotive Museum Executive Director Terry L. Karges. “He epitomizes true automotive passion, sharing his knowledge, fervor and immense love for the motorsports hobby with the next generation of enthusiasts. ‘Winning Numbers’ reflects his discerning tastes as a collector, gathering only the most compelling examples of race cars from each genre of the sport.”

Affectionately known as the “car guy’s car guy,” Meyer is internationally recognized for his passion for all things automotive—specifically for his dedication to preserving hot rod history and historic motorsports—sharing his zeal with fellow enthusiasts and using his connections to promote the hobby. He was a close friend and neighbor of Petersen Publishing founder Robert E. Petersen when he and “Pete” hatched the idea for the Petersen Automotive Museum in 1992—officially opening its doors to the public in 1994. Twenty-five years later, Meyer remains one of the museum’s biggest supporters. 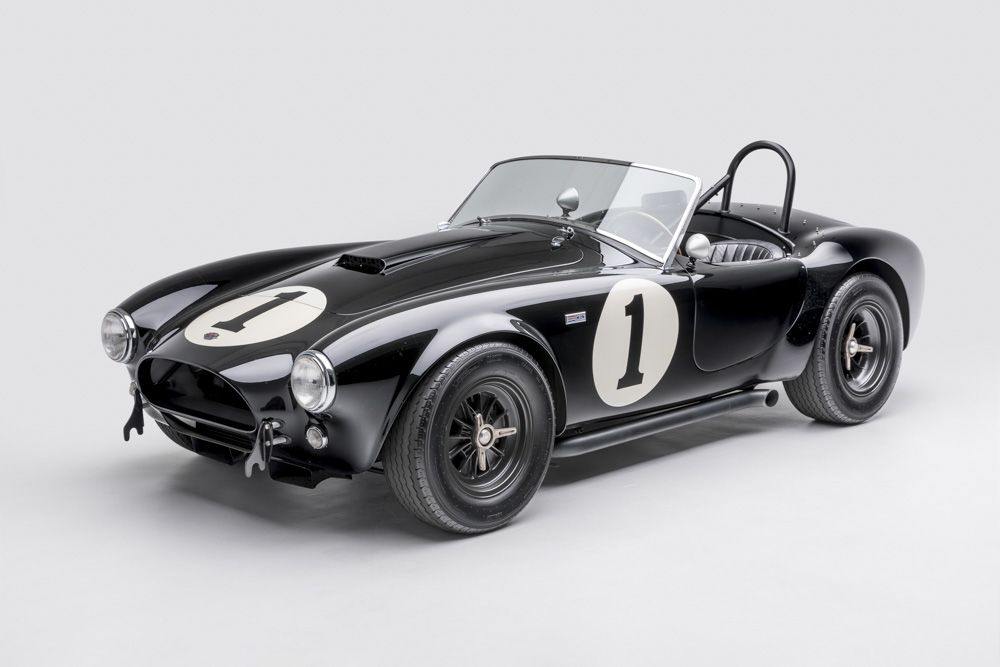 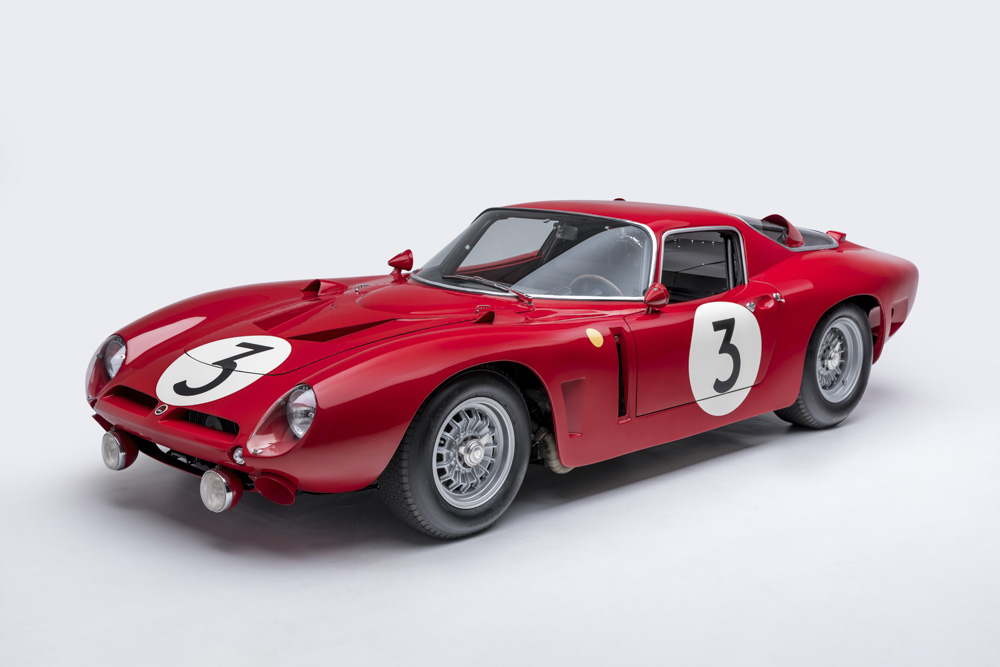 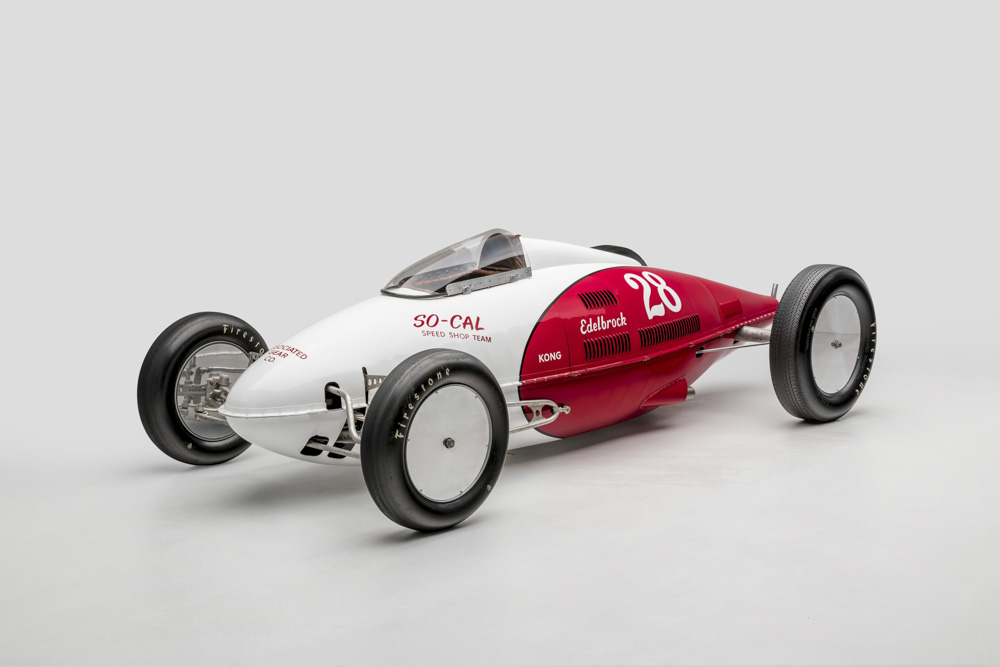 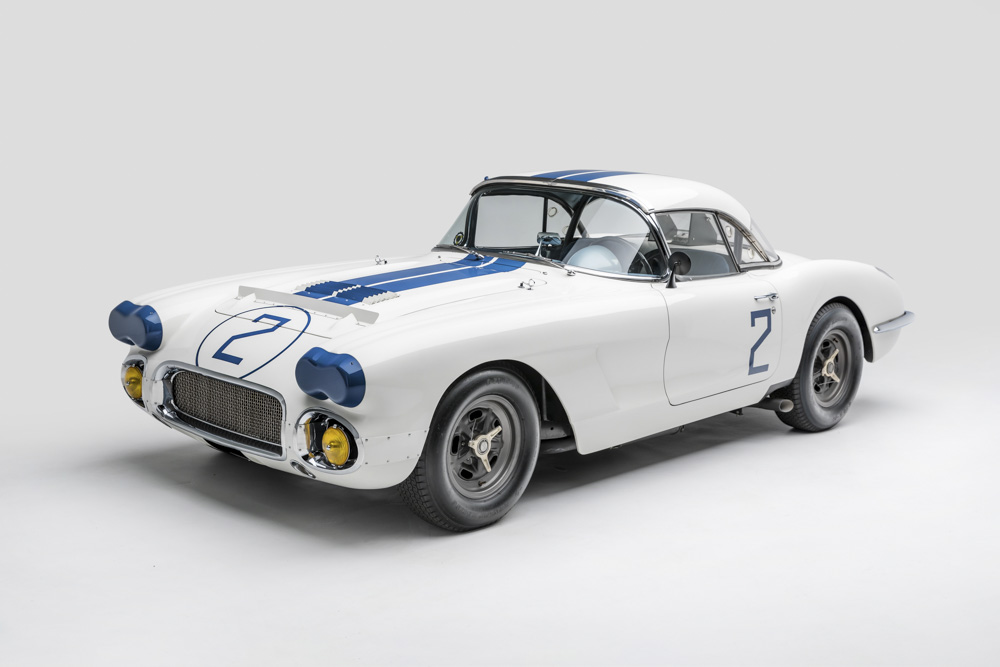