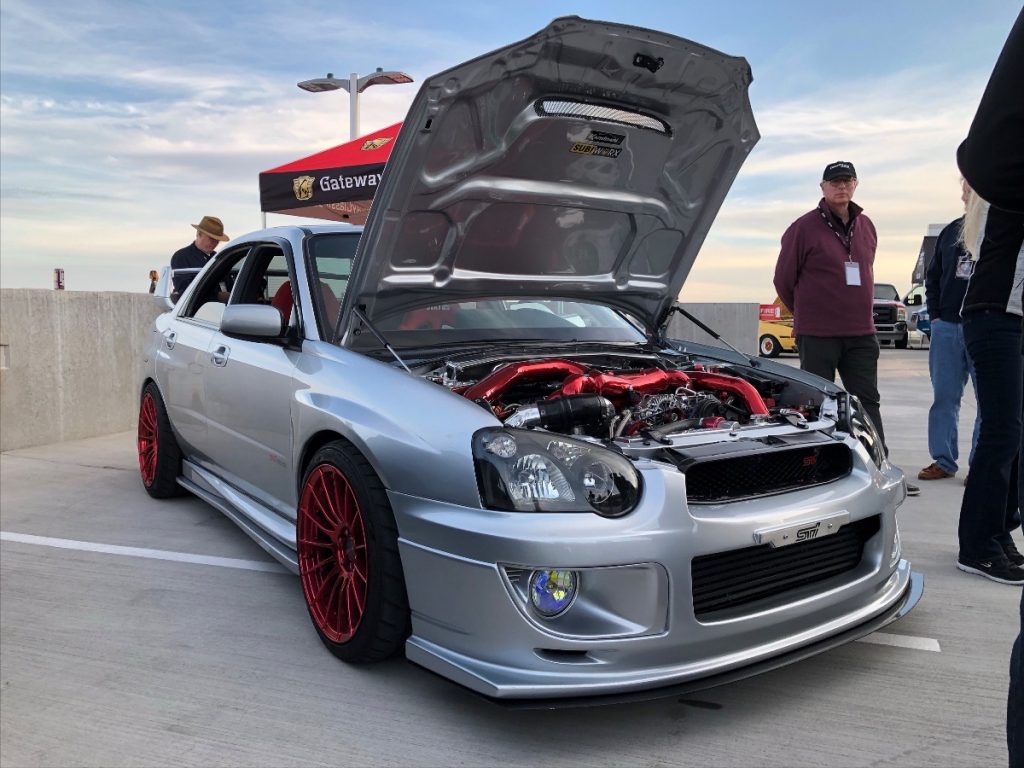 The Future Classic Car Show features a curated display of later model cars that are poised to be the collector cars of the future. Each model is desirable in its own way and each was produced no earlier than 1975. This year’s show awarded cars in eight categories in addition to Best of Show, the awards and their respective winners are: Best Modified—Nathan Benoit, 2004 Mitsubishi Lancer Evolution 8; Best of 2006-2018—Jason Amiot, 2015 BMW M4; Best of 1996-2005—Aleksander Heit, 1998 Toyota Supra; Best of 1986-1995—Tim Eull, 1993 Mazda RX-7 R1; Best of 1975-1985–John Garza, 1977 Toyota Celica; Best Preserved—Anthony Scaglione, 1991 Buick Reatta; Student’s Choice sponsored by Universal Technical Institute—Nathan Benoit, 2004 Mitsubishi Lancer Evolution 8 (his second award of the day); and Fan Favorite–Troy Yazzie, 2015 Subaru WRX STi.

“This year’s Future Classic Car Show exceeded all expectations,” said Roger Falcione, CEO of ClassicCars.com. “The quality of cars was unbelievable, spectator turnout set new records and the atmosphere at the event was buzzing. We are already hard at work planning next year’s event and curating even more future classics to showcase.”

Arizona Car Week continues with a slew of auctions running through January 20, 2019. As the automotive world descends on Phoenix and the surrounding areas ClassicCars.com is at the center of all the action. The online marketplace and authority on classic and collector vehicles has comprehensive coverage from all of the week’s events available at journal.classiccars.com. 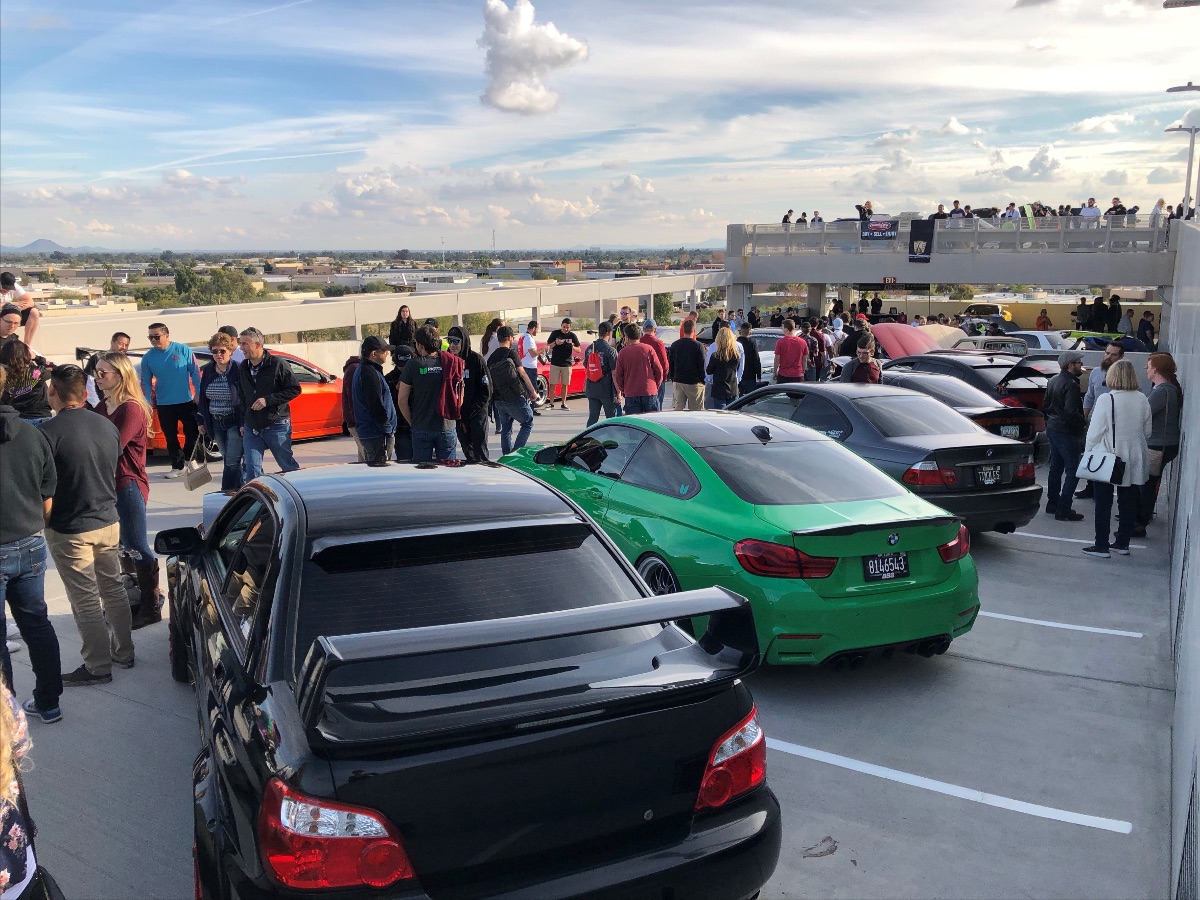 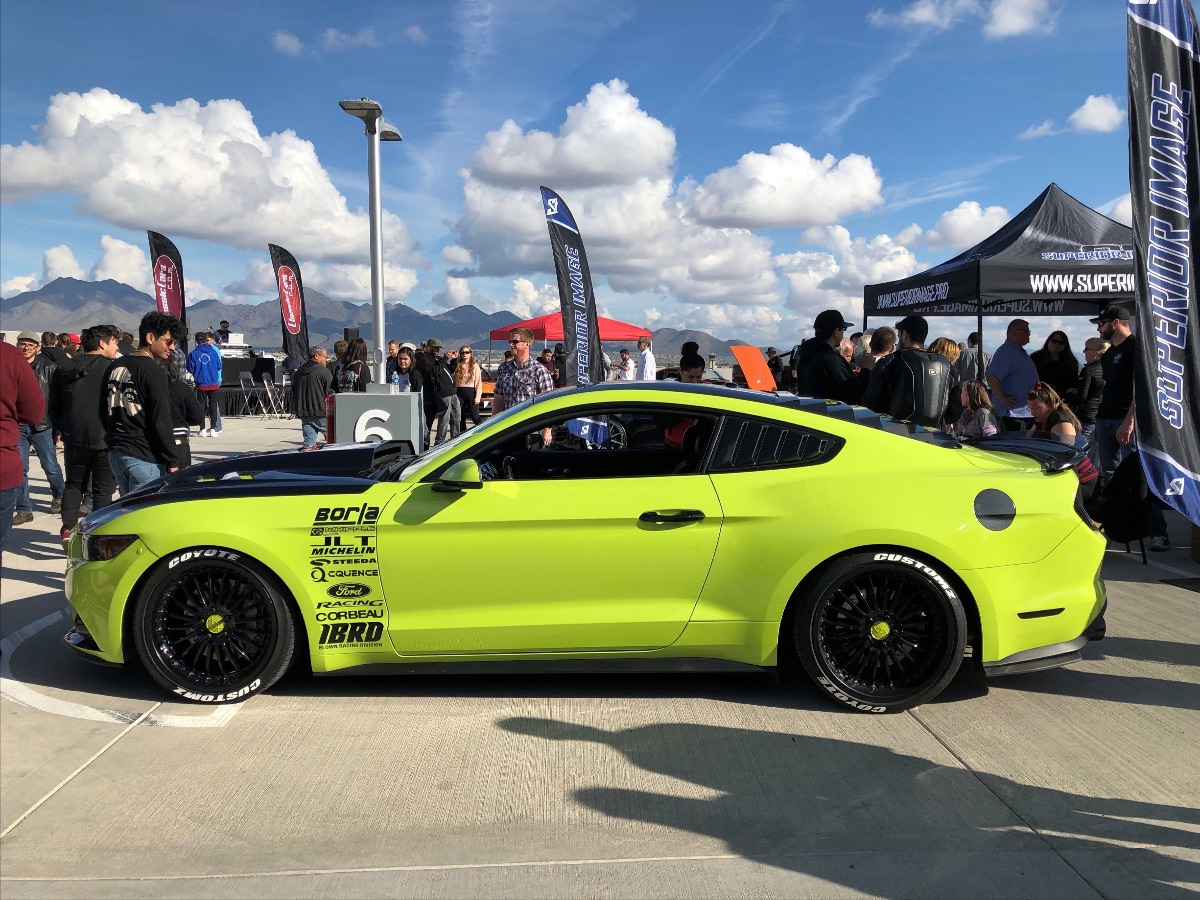 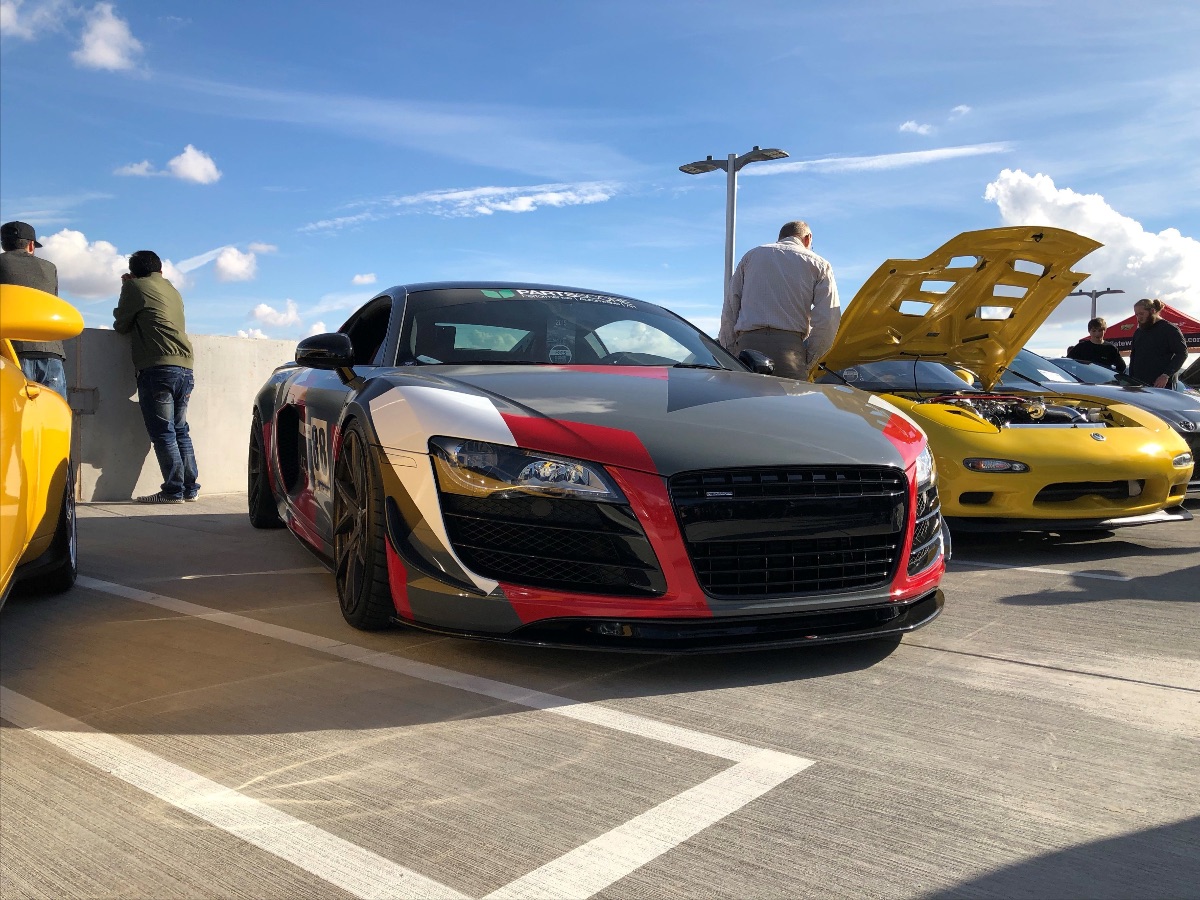 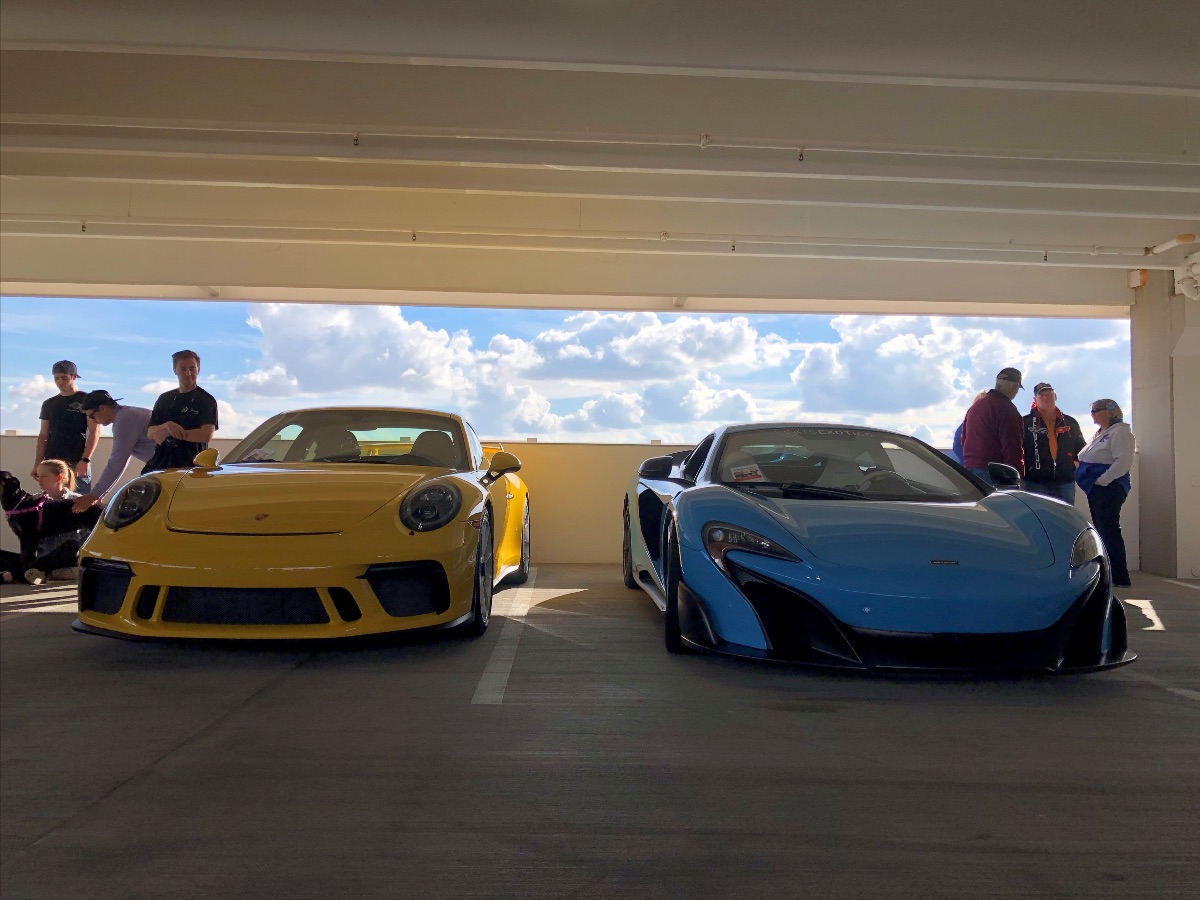