PHOENIX (September, 2018) – ClassicCars.com, the premier website for researching and purchasing classic cars and trucks, has launched a new video series titled “Driven” which explores the people and machines of the classic car world. The new show, led by veteran television hosts Kristen Keogh and Nick Calderone, kicks off with the story of a 1975 Corvette along with a look at the rising popularity of the C3 platform and is now available on the ClassicCars.com YouTube channel with new episodes going live twice a month.

Created to appeal to everyone from casual enthusiasts to hardcore gearheads, each episode of “Driven” delves into the background and history of the featured vehicle while also touching on its current and future value as a collector car. The show will also feature guest appearances from auto-industry insiders who will lend their unique insights on each automobile.

“Our new video series ‘Driven’ is meant to educate and entertain automotive enthusiasts of all types,” said Roger Falcione, president and CEO of ClassicCars.com. “The length of the videos will make them easy to enjoy on a coffee break while still being informative. ‘Driven’ will act as an extension of the existing editorial content on ClassicCars.com, providing viewers an engaging look into the cars and people of the hobby.”

The 1975 Corvette featured in the first episode, “Entry Level Classics,” is a red-blooded, all-American muscle car with all the features you’d expect from a classic sports car of its pedigree. A rumbling V8 engine sends power to the rear wheels via an transmission while the classic styling looks as cool today as it did 50 years ago. At its current price, the C3 Corvette is a steal among classic cars. A good example can be had in the $10,000 to $15,000 range, far below the blue-chip prices demanded from earlier Corvettes.

The first episode of “Driven” is available to view here. A new video will be released every two weeks related to the current editorial theme at journal.classiccars.com. 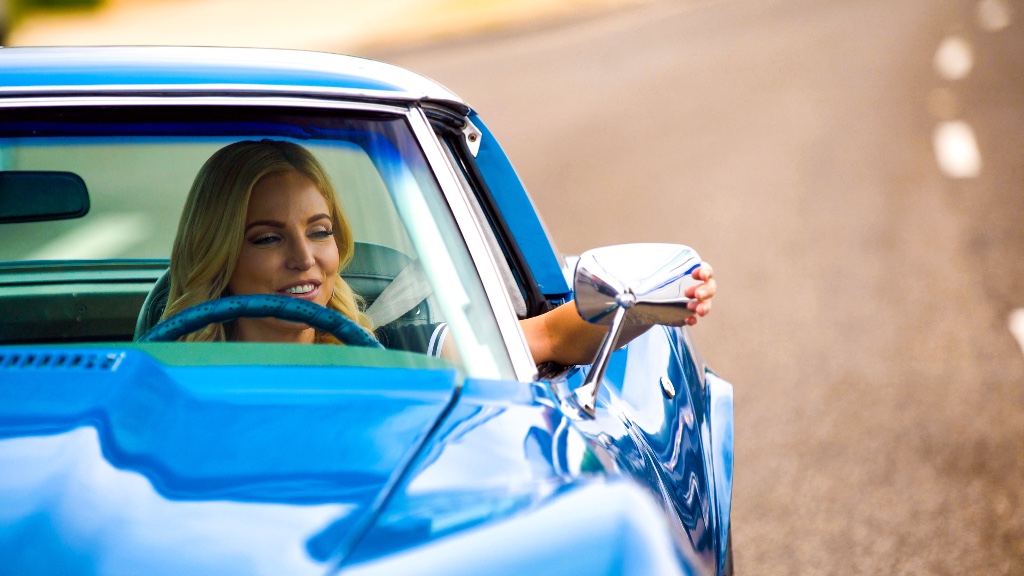 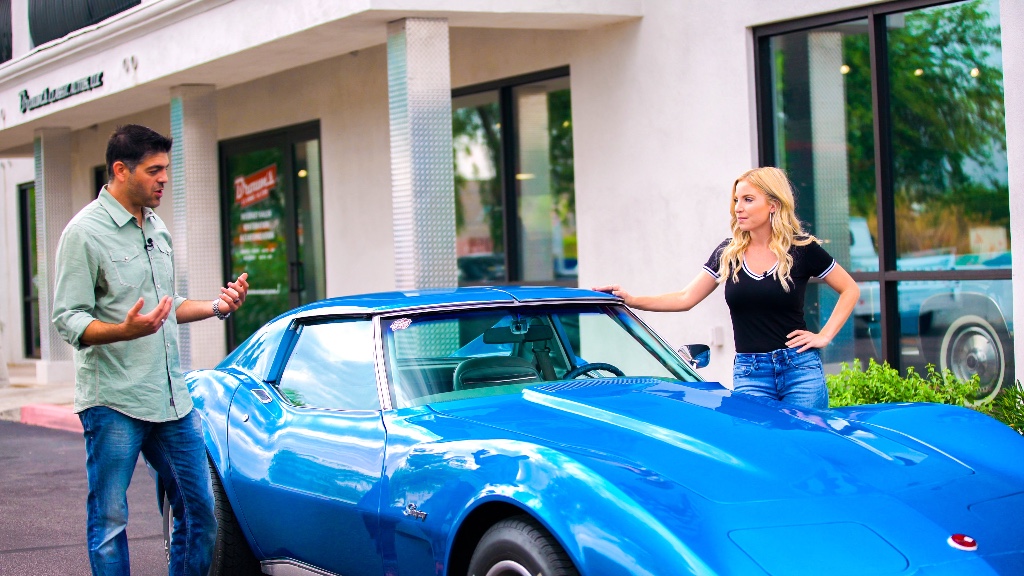