Nearly two decades after the opening of the film that exposed many Americans to Japanese tuner culture for the first time, values of the vehicles portrayed in the first F&F continue to rise – offering both huge returns for early investors and excellent opportunities for entry level car collectors.

Phoenix, Ariz. (June, 2018) – “The Fast and The Furious” franchise introduced Japanese tuner car culture to America when the first film made its debut on June 18, 2001. The film’s popularity helped create a new sector in the collector car market that has seen steady growth in both values and consumer demand, according to ClassicCars.com, the largest online marketplace for collector cars.

In the film, Nissans, Mazdas and Toyotas were shown in the same light as traditional collectible cars like a Ferrari 355 or 1970 Dodge Charger, exposing young viewers to an edgier and more accessible aspect of car culture and causing a shift in pop culture that still effects both the film and auto industries today. The market is just starting to come to terms with that shift as the teenagers of the 2000s begin to start collections of their own. Below are some of the cars made popular by the film which have been steadily growing in demand and value ever since their time on the big screen. 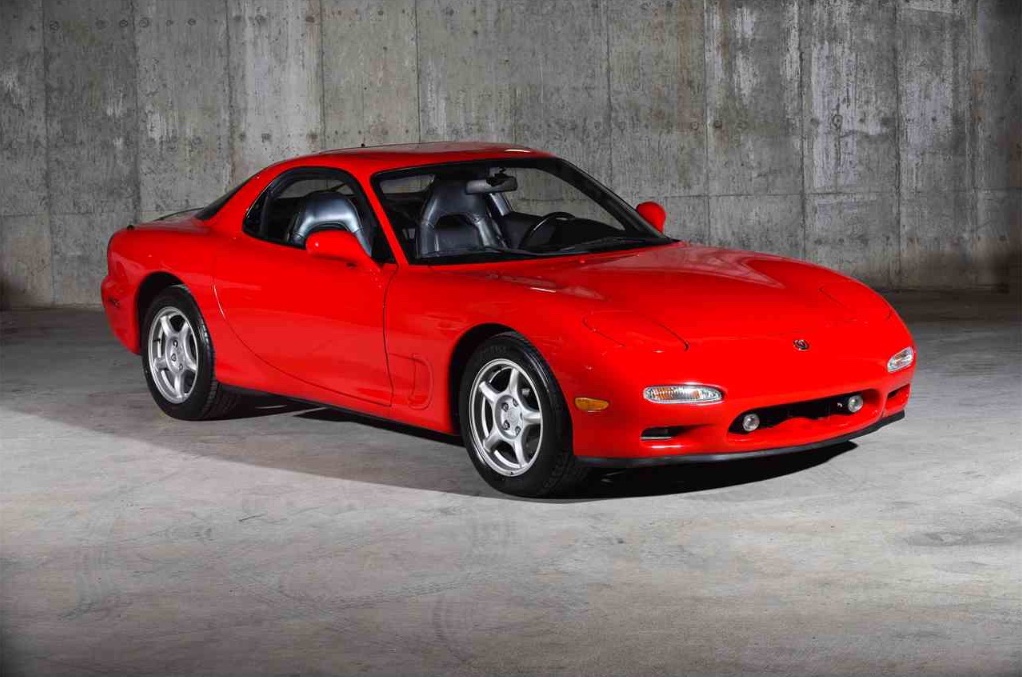 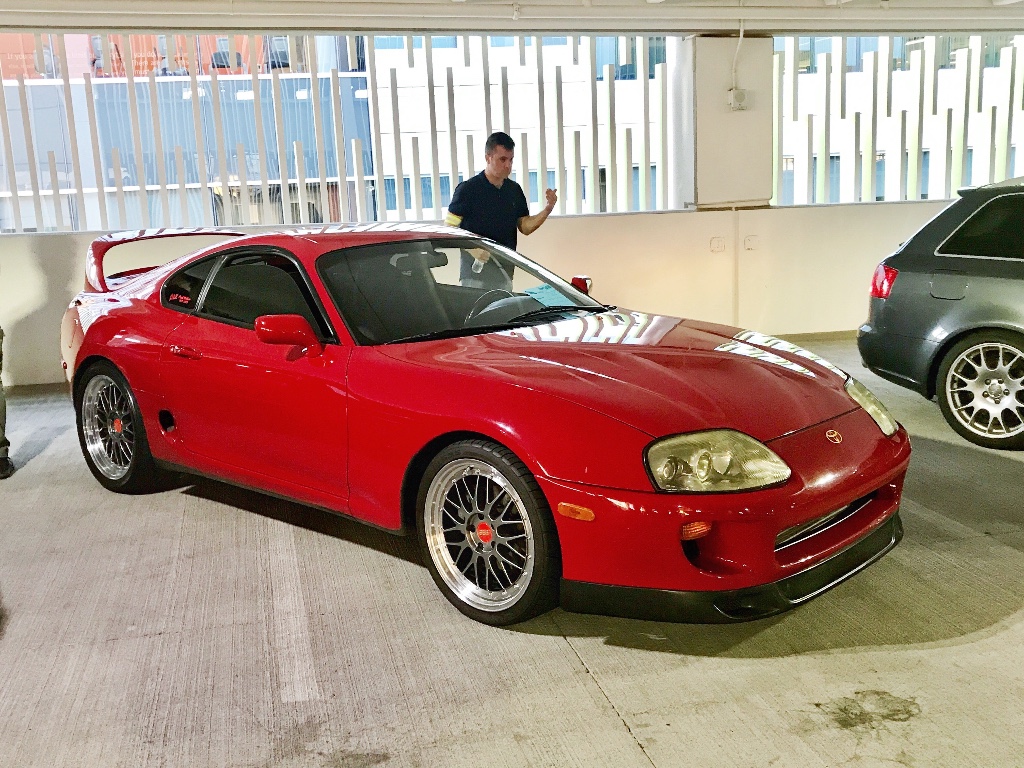 Few cars from the original movie have seen the explosive growth in value that the Mark IV Toyota Supra has. In 1995 the Supra would have cost just shy of $50,000, a princely sum for a Toyota. Today, an average example will land around the $70,000 mark. The 1993 Toyota Supra driven by Paul Walker in the movie sold for $185,000 in 2015 – a full $115,000 more than non-movie cars and $135,000 more than when it was new. “The Supras commanding the highest asking amount are completely stock and low mileage, meaning they probably haven’t taken part in many street races,” said Reid. “Owners mistakenly believe that because they’ve added $50,000 in modifications to a Supra, it is ultimately worth $100,000.  Higher yields only happen when modifications are done properly.” Meanwhile, an original, low-mileage 1994 Toyota Supra can be yours for just shy of $90,000 on ClassicCars.com right now. 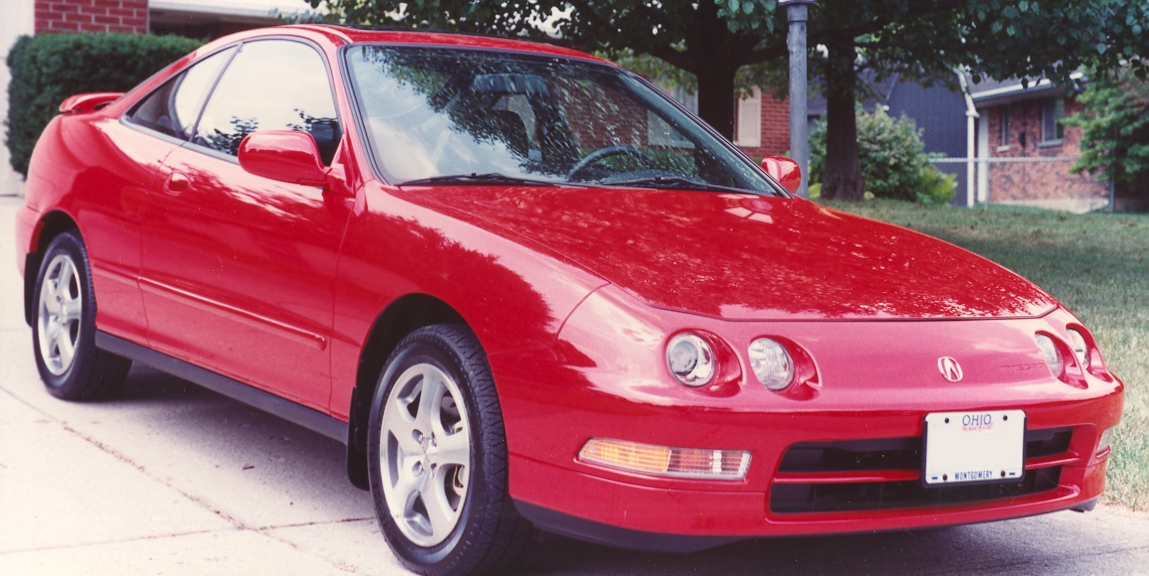 The Acura Integra GS-R is one of the more affordable Japanese tuner cars featured in the movie. When new, the car cost about $20,000 and prices have held steady as most are fetching around $15,000 today. “A stock ’94 Integra or an Integra GS-R can still be had at an affordable price,” explains Reid.

“A 1997 Nissan 240SX can also be a good entry car,” Reid says. “These can still be bought cheap, with stock versions being extremely rare as most of the original S13 and S14 models have been either modified for drifting or tuned to look more like performance cars from the film or according to trends seen in the Japanese and California import scene.” An average 240SX will cost only a few thousand today despite its price of almost $22,000 in 1997, making it a good value in this class of future classics. 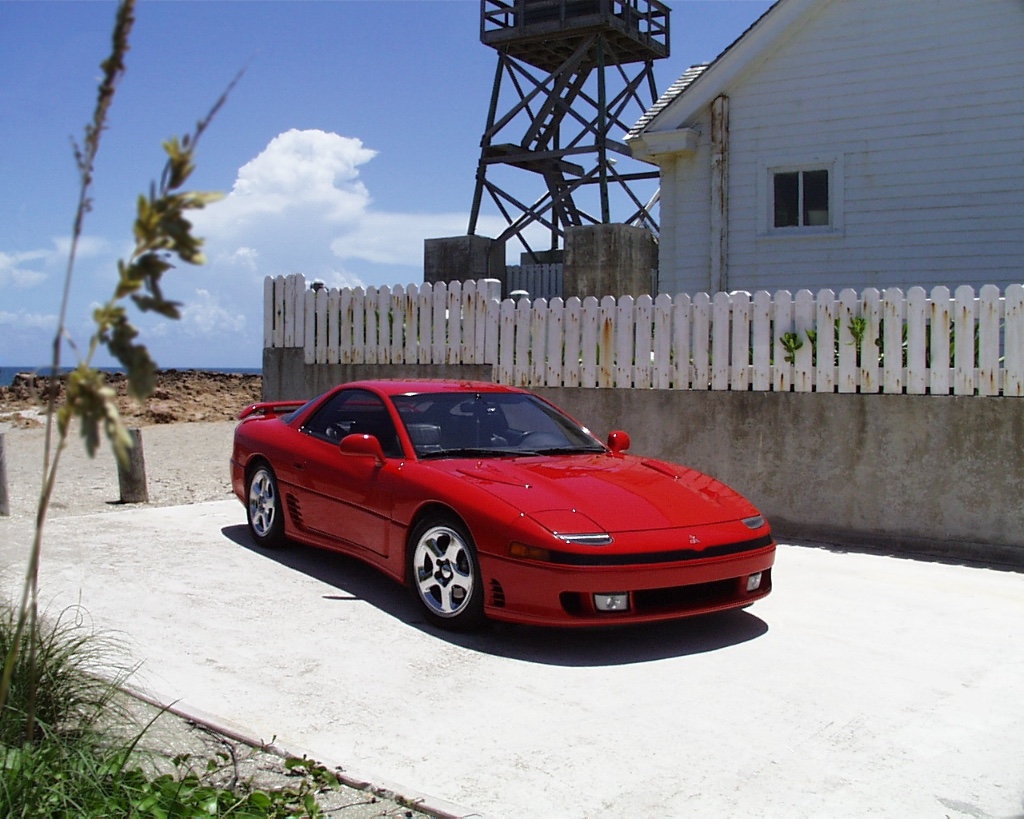 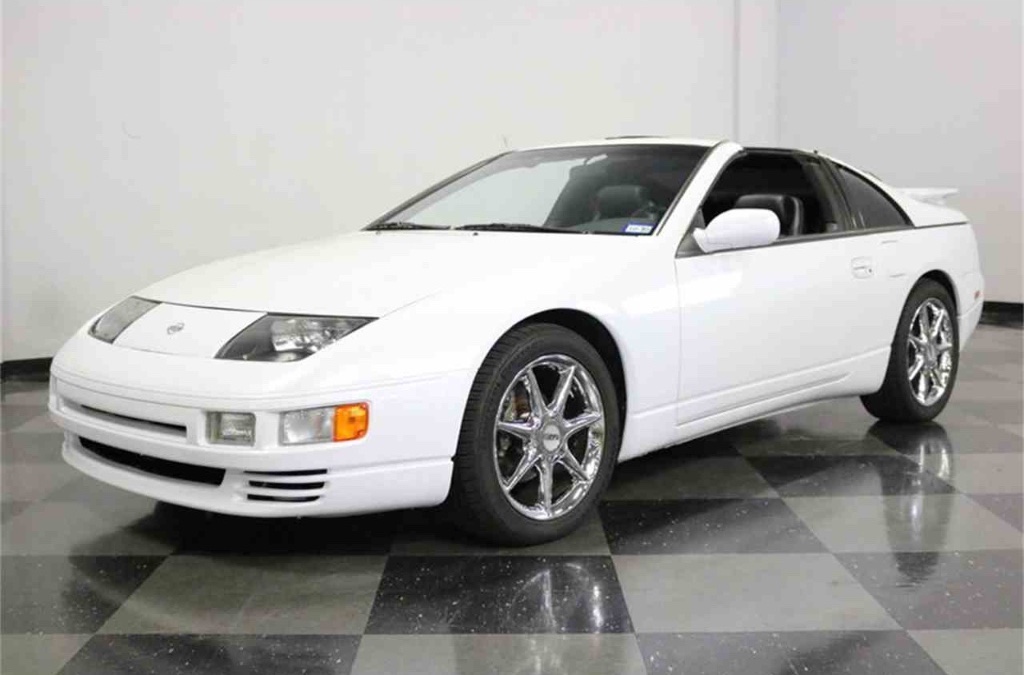 For the best combination of performance and affordability, Japanese tuning car fans will have to look outside of main cars of “The Fast and the Furious” films to get a high-performance car at a price untouched by “The Fast and The Furious” effect. The Mitsubishi 3000GT VR-4 Turbo is a fast all-wheel-drive performance car that be had for less than $25,000, while the Nissan 300ZX Turbo offered near-supercar levels of performance and exclusivity when new and can be had near the $20,000 mark. The Lexus SC300 shares many features with the MkIV Supra and can be yours for under $10,000, making it a great alternative to its Toyota sibling.

“Like with the most memorable vehicles featured in movies from the hot rod and muscle car eras, it would not be difficult to imagine that the cars, trucks and bikes most closely associated with ‘The Fast and the Furious’ movies will loom increasingly important to automobile collectors, movie memorabilia aficionados, and anyone else with a fascination for the drama, creativity and social significance emblematic of the best tuner cars,” said Leslie Kendall, Chief Historian at the Petersen Automotive Museum, which currently has two exhibits on display featuring Japanese classic cars. 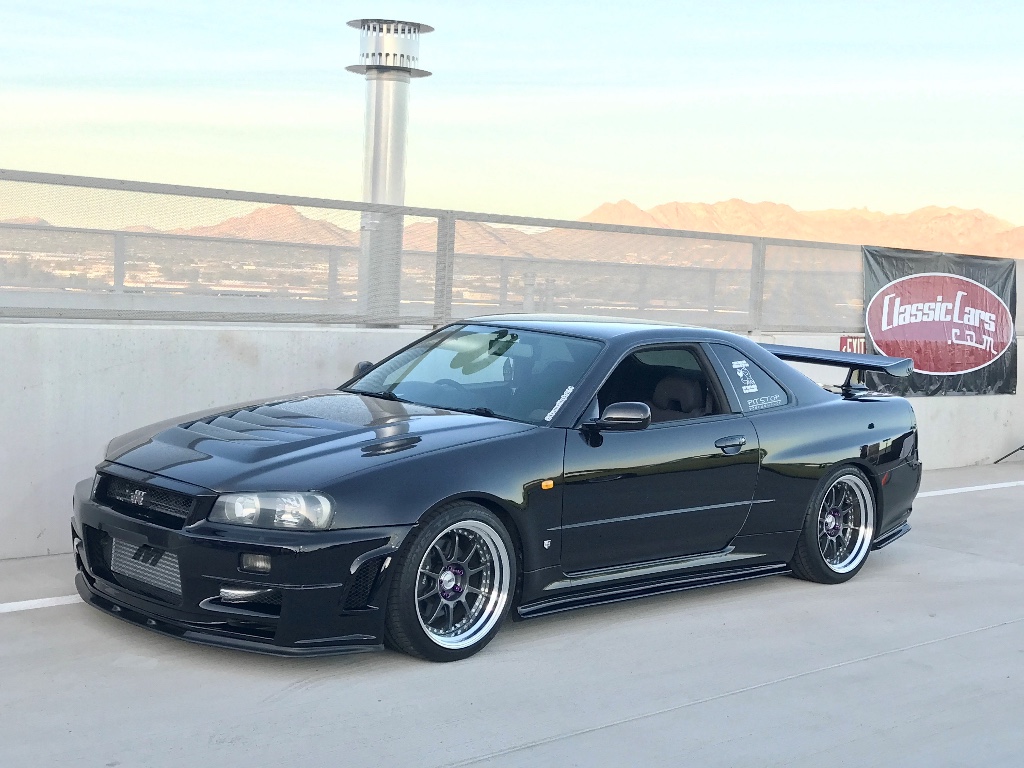 So what does this mean for the future of JDM cars? Expect the demand to rise as fans age and acquire the means to purchase their dream cars. In addition, previously unavailable iconic tuner cars like the R33 and R34 Nissan Skyline GT-R will be available for import to the United States on their coming 25th birthdays. This will put more stress on the global supply increasing prices from their current levels of around $30,000 in Canada and the UK. Finally, many of these popular Japanese tuner cars have been modified almost beyond recognition, making original and low-mileage examples more and more scarce. This recipe for rarity will further drive prices up making these cars a true future classic. “The Fast and the Furious” and its sequels will likely continue to impact both collector car culture and values for years to come. Before you know it, the cars might just be “more than you can afford, pal.”