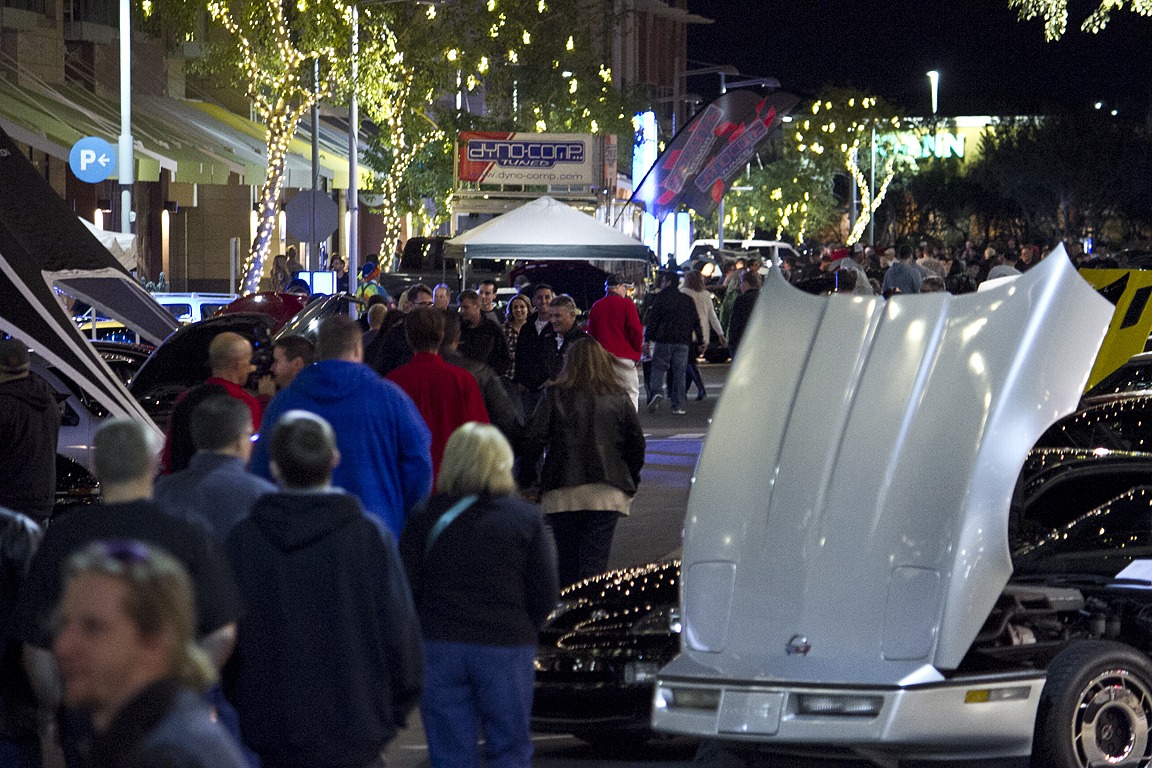 The Future Classics Car Show brings together the next generation of classic American, Japanese, and European vehicles on January 16, 2017 during Arizona’s premier collector car event week.

Phoenix, Ariz. (January, 2017) — ClassicCars.com, home to the industry’s largest community of collector car owners, buyers and enthusiasts, is proud to announce that it is presenting the 2nd Annual Future Classics Car Show, taking place Monday, January 16, 2017 in Scottsdale, Arizona. The show will occur during Arizona Collector Car Week and will display “future classics” model years 1975 to 2016 in the Domestic, Import, and Euro categories.

Arizona Collector Car Week has always focused on the present assortment of classic cars, but until recently, no one had the foresight to promote the next crop of up-and-coming collector cars. Last year, ClassicCars.com organized the first Future Classics Car Show with the purpose of highlighting the cars that were destined to become valuable classics and this inaugural show drew a group of more than 100 domestic, Japanese and European cars manufactured between the mid-1970s and the early 2000s to the streets of North Phoenix. Now, going into its second year, the show has moved to a larger location in Scottsdale, Arizona closer to all of the auction action.

“Our first show exceeded all expectations and showed clearly that the future of the collector car hobby is in very safe hands with the next generation,” said Roger Falcione, CEO of ClassicCars.com. “We are excited to keep the conversation going in January 2017 with our second annual Future Classics Car Show and a move to a new location which promises to showcase these cars in a unique and memorable way. ClassicCars.com is committed to the continuation of the collector car hobby and this show is one of the ways we continue to recognize future classics and those that love them.”

The Future Classics Car Show is free to attend for the general public and will take place from 4-9 p.m. at the Scottsdale Quarter rooftop parking deck on Monday, January 16, 2017. The Scottsdale Quarter is in the heart of Scottsdale, Arizona and will be located near the Bonham’s Auction. For more information, contact the team at: futureclassics@classiccars.com. Potential show participants may register their “future classics” for display at futureclassicscarshow.com. 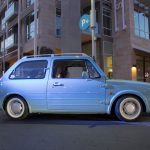 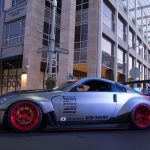 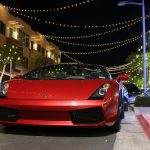